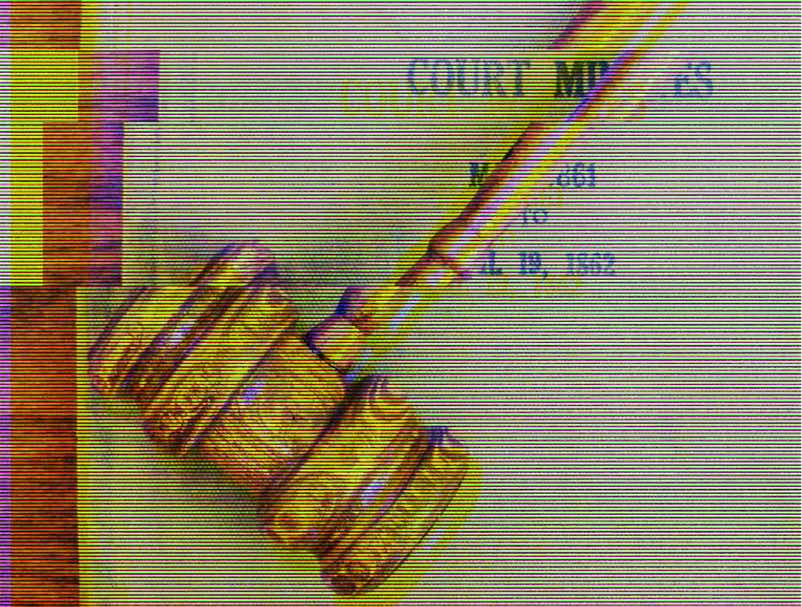 Due to the ongoing pandemic, many jurisdictions—except those plunging ahead with superspreader events—are opting to hold a remote bar examination. Passing the bar exam is currently required for a law school graduate to practice law in most cases. But it is extremely unlikely that jurisdictions have the ability to build out the infrastructure to securely administer a remote bar exam, especially on only a few months’ notice.


Just last week, the American Board of Surgery had to cancel the remote administration of a qualifying exam part of the way through after issues in presenting the questions. There have since been so many reports that examinees’ credit card information and personal data were compromised during the exam that the ABS is launching an investigation into the breach. Because it is standard for remote proctoring software to require a high level of access to the examinee’s computer, potential lawyers will be forced to make themselves and their data extremely vulnerable in order to take the exam.


Beyond just the possibility of hacking, some remote exams are proctored using facial recognition software, raising serious concerns about the privacy of examinees biometric information, algorithmic bias, and misidentification. And when human proctors have been used, there have been isolated reports of stalking and harassment of examinees. For a huge cohort of would-be attorneys, including the entire class of 2020, exposure to these dangers is not optional if they wish to practice law.


Remotely proctored bar exams are not the solution to the current crisis. Rather, jurisdictions should adopt an emergency diploma privilege allowing at least all 2020 graduates of ABA-accredited law schools to become licensed. This country is facing a massive access to justice crisis, and preventing new law school graduates from serving their communities unless they have exposed themselves and their data to danger is unjustifiable.

A trio of lawsuits filed Tuesday against Microsoft, Google owner Alphabet, and Amazon accuses the tech companies of training their facial recognition tools on photos of people that have not given their consent, which is a violation of Illinois law.

Daniel Lewis Lee was put to death this morning in the first federal execution in 17 years. Lee was pronounced dead by the coroner at 8:07 a.m. ET in Terre Haute, Indiana. His last words were “I didn’t do it. I’ve made a lot of mistakes in my life but I’m not a murderer. You’re […]

Some pieces of tech aren’t really expected to have personality. They were created for function, compact black squares that do their duty, do it well, and do it in relative obscurity. Then there are creations like the Tivoo-Max Smart Alarm Clock and Speaker. It’s the equivalent of the theater kid in high school — loud, […]

If you can say anything for the current state of our world, it certainly isn’t boring. However, the constant churn of high-stakes activity happening around us every day is enough to make even a Buddhist monk feel a twinge of anxiety now and again. We all need a way to release those tensions, depressurize from […]

Home-delivered fresh meal prep kits have been crazy successful the past few years, a surge kicked into overdrive by our recent stay-at-home habits. While services that conveniently hand you everything you need to make a delicious dish are handier than ever, it’s no surprise some more niche-focused offshoots have also sprung up to keep your […]